Home » Insights » Be Connected » Relationships: Looking Into The Mirror

Ah, relationships. Were you wondering when we would get around to the subject of relationships? There might have been a reason for this. People frequently comment on what they believe is an incredible relationship that I have with Allison, my students and clients.

Relationships are, without a doubt, the most complicated thing a human being does in their entire lives. To understand this imagine you are standing on the back of a galloping horse, in one hand you have a tiny needle and the other a spool of thick cotton that you have to thread. It is, of course, blowing a gale and the track the horse is galloping on is rough and bendy. By the way, we are talking about a relationship just with yourself at the moment. If we add in another person, they are standing on another horse possibly going in a similar direction, and you have to thread their needle with your cotton.

So, if anyone tells you that they have the whole subject of relationships sorted and there is nothing to it, run away. It could be true that they have the whole thing sorted. It is also possible that they are utterly deluded. It is possible that you could win 20 grand lotteries in a row, that’s possible. It is, however, highly unlikely. It could be that they are just attempting to make you feel inferior. Imagine being a fly on the wall when they are doing their relationship processes with their partner or children. You may see some interesting things closer to reality.

One of my associates had the opportunity of being a support person to some celebrity motivational speakers. To her amazement, one of them was snorting cocaine beside her in the lift moments before going on stage. I have been told of other trainers and speakers doing the same thing and slowly destroying their careers as the ego started to fight with other aspects of their personality, using the drugs to mask the inner conflicts that raged.

Many of the ideas around making relationships work have foundations in some rules or philosophies. The very nature of life is about dealing with a multitude of variables. Is it possible to calculate all these variables in real time and come up with an answer that is always correct? I think not. At best, a rule or philosophy will point you in a possible direction. Like all actions and decisions we make in life there are costs and benefits.

Please understand that my earlier life was a progression of relationship disasters. I was just hopeless when it came to the subject. So being me, I began to study and learn from every experience. The result is that I have gained an enormous amount of knowledge on the subject and still know little to nothing. Having admitted to knowing little, I will now share with you that which I have come to understand. These understandings come from a general concept of how to survive, and possibly thrive, within a relationship.

Respect yourself. You are doing the best you can and extend this courtesy to others. They are also doing the best they can. Recognise that what a person says and what they do may never really match up in your mind. This is also very true in reverse –  respect this.

Learn to forgive quickly and also have a long memory. Anyone can step on your toes, the closer they are to you, naturally the more likely this is to happen. Remember that nine times out of 10 people are killed by someone they know very well. Why the long memory? People operate on internal patterns and programs. If it has happened once it is highly likely to happen again. Thus the saying a leopard doesn’t change their spots.

The exception to this is, of course, NLP interventions. The most important thing I have learnt about the subject is to be found in Neuro Relationship Therapies (NRT). All the people you know exist in only one place, your mind. Even more precisely, your unconscious mind. An argument with another is just you arguing with yourself.

A great Japanese teacher stated, “you cannot see in another that which does not exist within you”. It is impossible to love or hate a quality in another that does not exist within the self. My version of this is that when you point a single finger of blame, love, anger or happiness at another, you must remember that there are always three fingers pointing back at you.

Being kind to another is an act of compassion to yourself. To me, this type of thinking leads to only one conclusion. All relationships are inevitably with ourselves. The greater our compassion with expressed to ourselves, the happier we will ultimately be. This is not as straightforward as it may appear because an identity is made from so many parts internally. It is a great starting place though.

Enjoy the journey, be kind to yourself as I know you are absolutely doing your best.

PrevPreviousChallenge What You Know: The Concept Of Right And Wrong
NextDragonfly: Making Life Work in the MomentNext 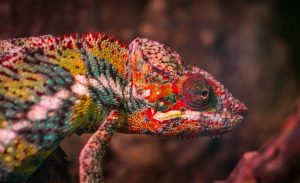 Success Or Failure: Rethink The Concept

There is a famous story about a first-grade baseball player. One day, he had an accident on the way to 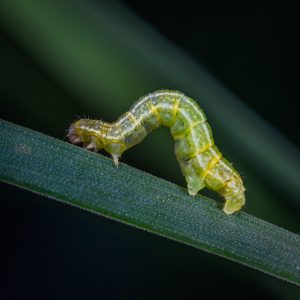 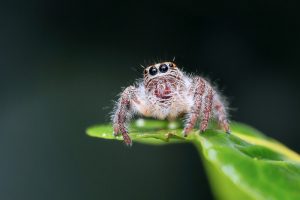 This is a response I wrote for a Facebook friend. I thought I would share it with you. Wow, you