In keeping with the theme of making life work, here is a concept that has been instrumental in consistently producing happiness. It is also yet another sad statement of how our educational system has failed to present an idea that would promote mental and physical health to the most vulnerable and impressionable.

Many of the personal development gurus introduce the notion that you must have goals, dreams and aspirations. In part, this is a superb idea. Unfortunately, for the majority of people, this goal or dream produces a reflection in the mind. This reflection shows us all the things we do not have, the failures, past despairs and limitations. As a result, individuals produce pain that is greater than our desire for success. As a result, we become frozen. By the way, that is most of us.

The people that do drive through fear often break themselves and the people around them in the process. So on the surface, it appears that from a motivational position it is great, the reality is it is entirely unbalanced. When you speed up or place pressure on an uneven process, cracks will start to appear. In most cases after a couple of attempts, generally in early childhood, people just give up setting goals and having dreams. Is this done on purpose as some grand conspiracy to control the masses? I have no idea. I just know that it works a treat.

Let me explain myself in very simple terms. The concept is called create a Flea Circus or otherwise known as how to train your very own flea. Place one or more fleas into a container and be sure to seal the top firmly. This container may be made of any material, though it is thought that glass is the best choice. The reason for glass being the better option will become evident later.

In the beginning, the fleas will jump to escape the container. As they jump, they hit the lid, and this prevents them from escaping. Over time they will continue to jump, but the jumping will be diminished in their enthusiasm as this protects them from hitting the lid and the discomfort associated with it. Why is a glass container the container of choice? This allows you to see when the fleas have stopped hitting the lid without opening the jar.

This is just what the majority of people do in life. They go through the motions of having a dream or goal but with little enthusiasm or belief that it can ever come into reality.

So what is a solution to this dilemma, is it to be pessimistic? No. It is about a real shift in paradigm. Like all great solutions, there is a gentle simplicity. Start a daily practice of finding and focusing on the everyday magic that is life.

Sitting in front of my new fishpond in the garden I suddenly became aware of a couple of brightly coloured dragonflies, one iridescent red and the other blue. You may be asking what the hell does this have to do with business success. The answer is everything. In business, as in life, success and failure are frequently determined by what we fail to observe in the moment.  Things fall apart because of what we do not observe and just as much as that which we pretend to be there, when it is not. Take the time to rejoice in the moment, observing the beauty of the moment. It is when you have an actual sense of gratitude at the moment, you will stop being a trained flea.

As you focus your attention towards the little wonders, you will then see the opportunities and pitfalls that lie before you. 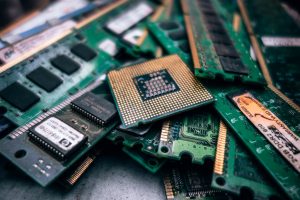 Relationships breakdowns are a very expensive process. Not just in the dividing of assets, but also emotionally, physically and mentally. 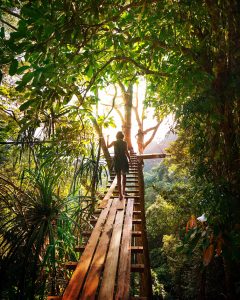 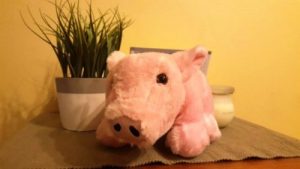 Your emotional state can make or break your day. If caught off-guard, an emotional turn for the worse can hijack