Home » Insights » Be Well » How Addictions Affect Everyone

How Addictions Affect Everyone

In my early years of adulthood, a close friend of mine became addicted to heroin. Addiction doesn’t just start and finish with the person in front of you.

For most of her life, she had felt very much out of sync with the rest of the world. She was smart, active, passionate and caring but was very introverted. From a combined desire to connect with others and being so introverted, she had a tendency toward obsessive behaviour, anger and social anxiety.

By her teenage years, she was smoking pot daily – literally all day – and taking a lot of acid every other weekend. She felt rotten inside and was trying desperately to kill the poison causing the rot, with more poison. A couple of feeble suicide attempts later and she found heroin. Heroin killed the pain and the confusion, killed the doubts and despair, but it eventually started to kill her and those around her.

Still living at home, she miraculously managed to hide her addiction from her parents but not her siblings. Her brother didn’t know what to do, so he just kept an eye on her as best he could and hoped she’d make it through alive. Her sister had the misfortune of witnessing her first overdose and alone managed to revive her. When her parents eventually found out, they said that it was like watching their daughter slowly dying before their eyes. She destroyed many other relationships in the wake of her addiction.

She did recover though. One week of unbelievable pain and two more of the pain randomly coming and going – heroin’s dying breaths. And only three therapy sessions, thanks to the technology that is NLP, and the therapist that was using it.

But it didn’t finish there. There seems to be a darkness that follows a recovered addict – for a period of time anyway. For years, every time she scratched her skin her mother would think the worst (heroin makes you itchy). Her father was quietly concerned for a long time and her sister was traumatised for years having watched her sister nearly die in front of her. Most of her friendships were irreparable.

And that’s the point. Her life had just made a complete u-turn, but those she had hurt were still in the same place. She was either smart enough to realise this, or her therapist had encouraged her to repair the damaged relationships or both. While recognising and understanding the pain she had caused others and herself, taking real ownership of her past behaviour and respecting the journey those around her would now be taking, this acknowledgment kept her feet on the ground.

Many recovered/recovering addicts will quickly forget all of the damage they have caused and adopt a holier than thou approach to moving forward in life – viewing themselves as being above anyone who is struggling (there’s a great song about it called The Noose by A Perfect Circle). But people like this won’t go very far if left in this state. They have remained in the drama cycle of an addict, they are just a judger instead of a user, persecutor vs victim.

So be careful when working with addicts, they will potentially be ecstatic that their life has changed and will be blinded by the light of new opportunities. Help them keep their feet on the ground. There will be people around them who love them and are hurting. A bit of empathy will go a long way toward everybody healing. 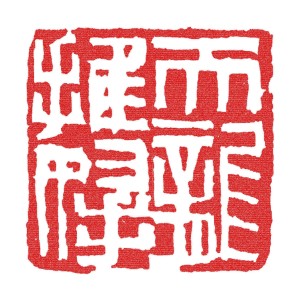 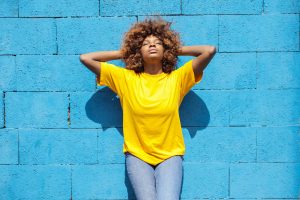 Should is an interesting word. An old teacher of mine used to say, “Robb, you shouldn’t should on yourself.” Only 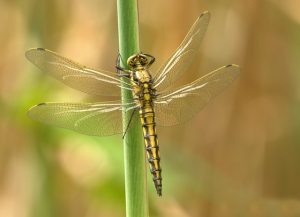